“What I call no emotions is
not letting the passion of likes and dislikes
to harm ourselves.”

Socialize with flower and grass to know innocence,
wed empty void, the lifetime mate.
Seek mountains and rivers
to dissolve the unsettled heart
that dwells in wind, rain and self in emotion. 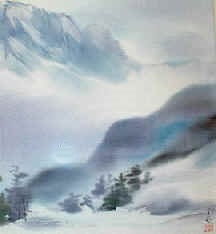 Guard the Heart
Express your feelings,
guard your heart,
unaffected by any matter.
Meet conventions,
practice watch,
law of nature is boundless.
Who can let go
opportunities just for me?
As if existing yet nonexistent,
as if unreal yet apparent.

Wang Shu
(national artist of Austria, also taught Chinese philosophy in Germany)
Wang Shu is a dear friend who inspired me to embark on the long journey to study Taoist philosophy of Lao Tzu and then Chuang Tzu. Hope his art and poetry translated in English from Chinese will facilitate your appreciation for Chuang Tzu’s teachings.His poems are all in Chinese, but some in German.

The pictogram of the “Four” evolved from four horizontal strokes to a picture of mouth and nose connected,and then to mouth or square as radical and nose became the character of “Eight” representing divide. Air comes in and out of the mouth and nose divided by two nostrils. 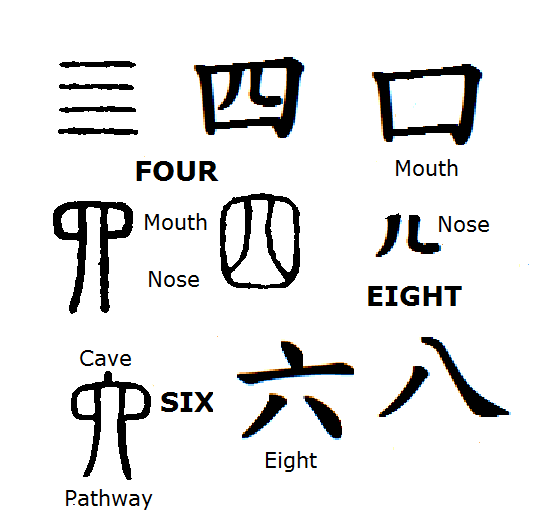 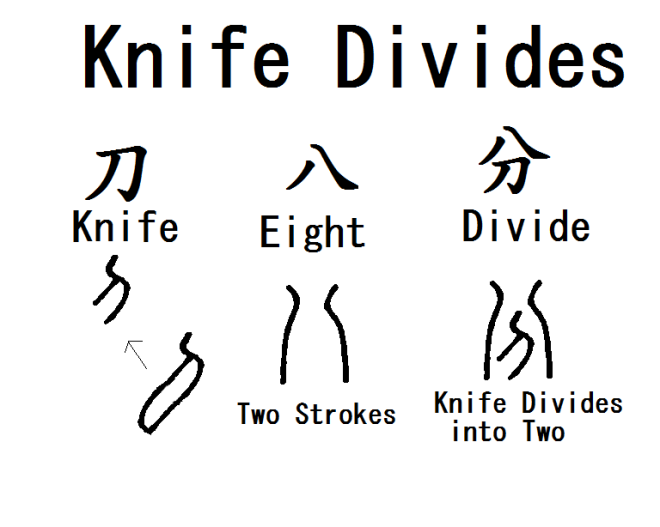 The character of “Knife” started out as a complete knife and then evolved into half a knife.

The character of “Divide” is made up of “Eight” and “Knife”. The pictogram shows the knife in the middle separating the two strokes.

Knife divides into two. Zen is “No Twos” or no duality of right and wrong, good and evil, gain or loss. One is the root in Tao. We are all one mankind in one universe. 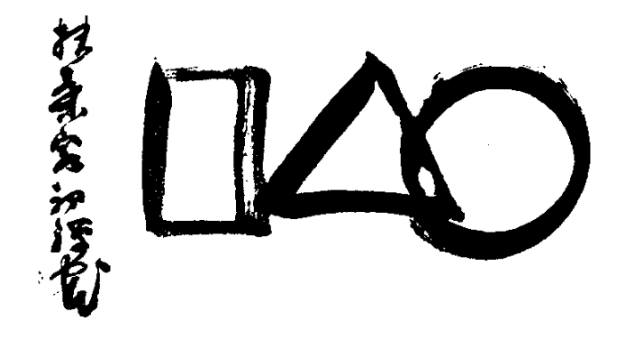 The founding fathers of Zen, Bodhidharma and Huineng, both emphasized two characters: “No” and “TWO” (No Duality) and being “ONE” with all.The ultimate reality, is the circle above in Sengai’s universe, that is, the formless form in Tao. We generally hold a dichotomous view of existence, form and formless, object and subject, matter and spirit, and think they contradict each other and are mutually exclusive. Zen, however,is opposed to this view and holds that what is form is formless or empty, that is, they are identical.

The bodily existence is represented abaove by a triangle which symbolizes the human body in THREE aspects, physical, oral (or intellection), and mental (or spiritual).

Sengai stated that “Zen is …..direct and immediate and to the point without indulging in verbalism. Zen in this respect is the most effective medicinal drop for the eye that is still wandering on the level of intellection. It replaces this kind of eye with ……..the divine eye which looks directly into the secrets of the ultimate reality. The opening or awakening to this order is abrupt and beyond verbal demonstrations of any sort.”
So it is all empty, there is nothing!

The square is fabricated from two triangles. The FOUR sides of quadrangle in Sengai’s universe represents the objective world which is composed of the four great elements, earth, water, fire and air. Lao Tzu calls Tao,Man, Earth the Great Four in Tao Te Ching.

(Chuang Tzu uses the numbers of four, six and eight frequently in the Inner Chapters but it would be harder to understand without more involved explanations.) 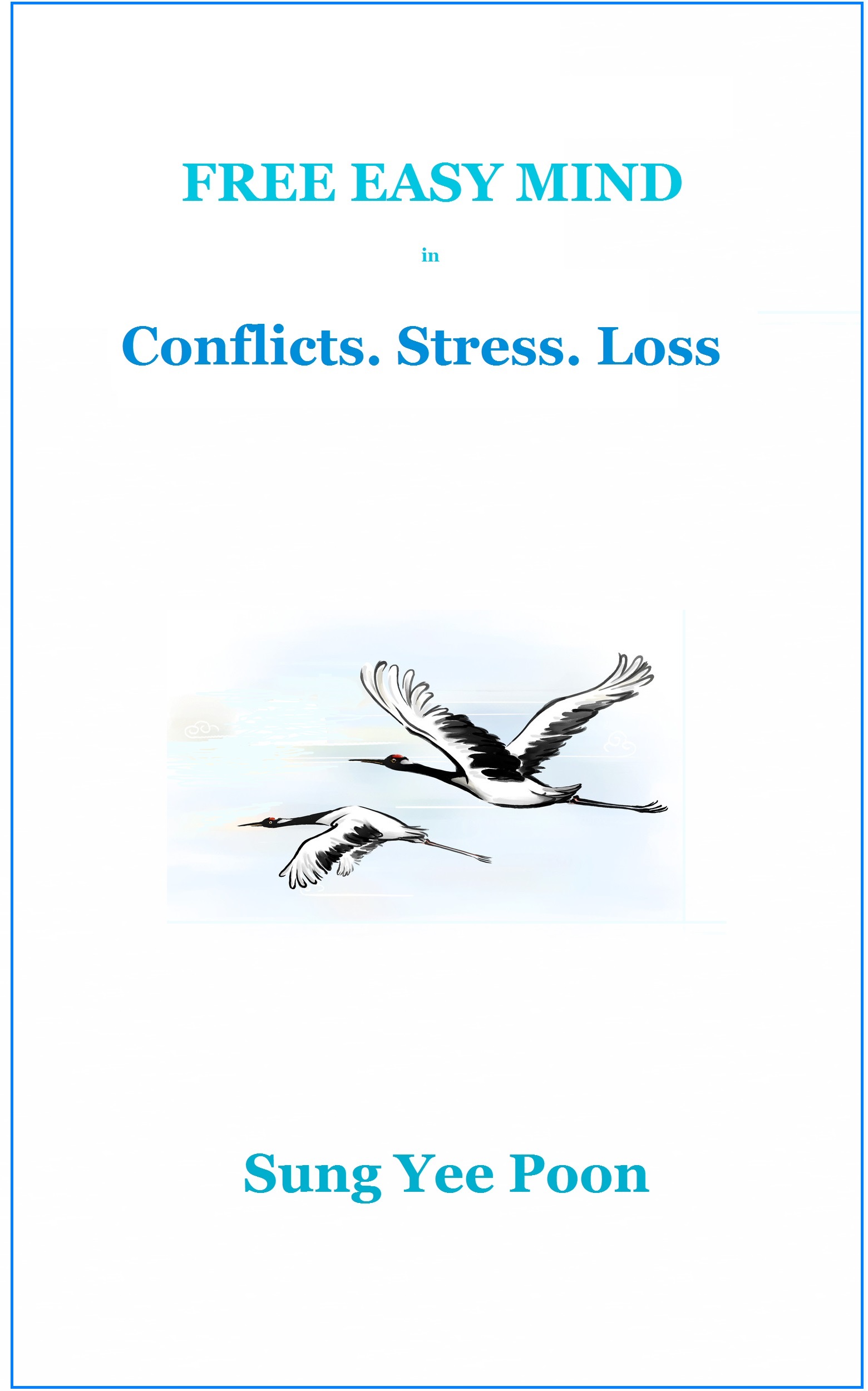